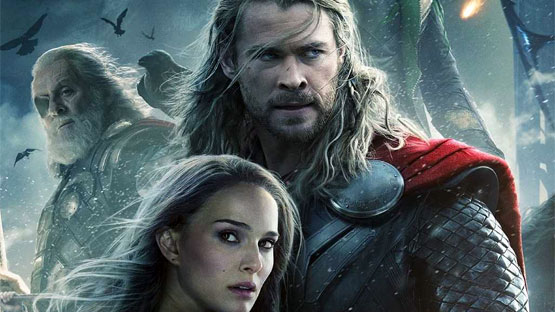 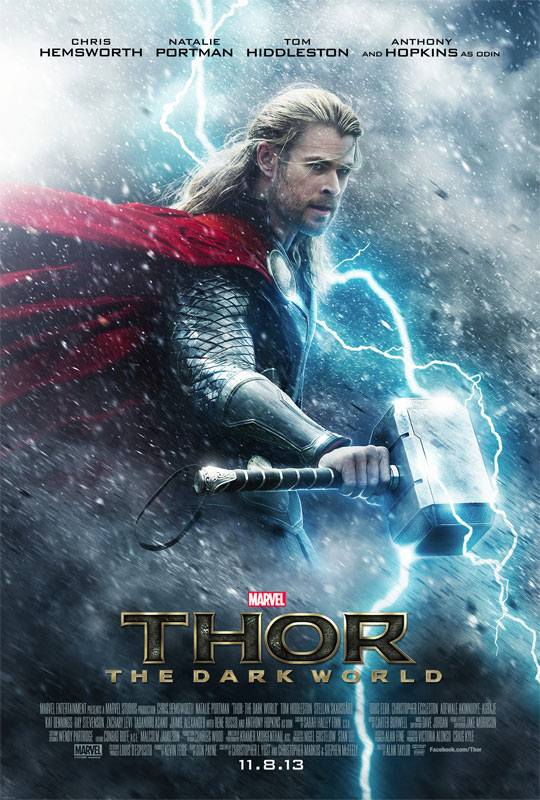 In April 2011 before the release of Thor (2011), Marvel Studios president Kevin Feige stated that following The Avengers (2012), “Thor will go off into a new adventure.” Kenneth Branagh, director of Thor, responded to his comments, saying, “It is kind of news to me. Here’s what I would say to that: It’s that I’m thrilled they’re that confident. I shall wait for the audience to tell us whether there should be a second one, and then if that’s a nice conversation to be had [among] all of us, that’d be thrilling. But I’ve got too much Irish superstitious blood in me to assume that Thor 2 will happen. But if Marvel says so, then I guess it must be true“.

In April 2012, Hemsworth confirmed that filming is scheduled to begin in August 2012, in London, England. In May 2012, Mads Mikkelsen began talks to play one of the villains in the film. The same day, Deadline Hollywood reported that Anthony Hopkins, who played Odin in the first film, was committed to returning in the sequel.

Principal photography began on September 10, 2012 in Bourne Wood, Surrey. Thor co-creator Stan Lee stated at the 2012 Comikaze Expo that he has a cameo appearance in the film. A few weeks later, Clive Russell was cast as Tyr, and Richard Brake was cast as an Einherjar captain. In October 2012, production moved to Iceland with filming taking place in Dómadalur, Skógafoss, Fjaðrárgljúfur and Skeiðarársandur. Iceland Review described the shoot as being among the most extensive film projects to have ever taken place in Iceland.

While promoting the release of Thor: The Dark World in October 2013, Hemsworth stated that he is contracted for another Thor film and two more Avengers films but would be happy to keep going, if people want more. He added that certain elements at the end of The Dark World hint at a direction for a possible third film, adding, “We definitely have a story we’d like to tell.”