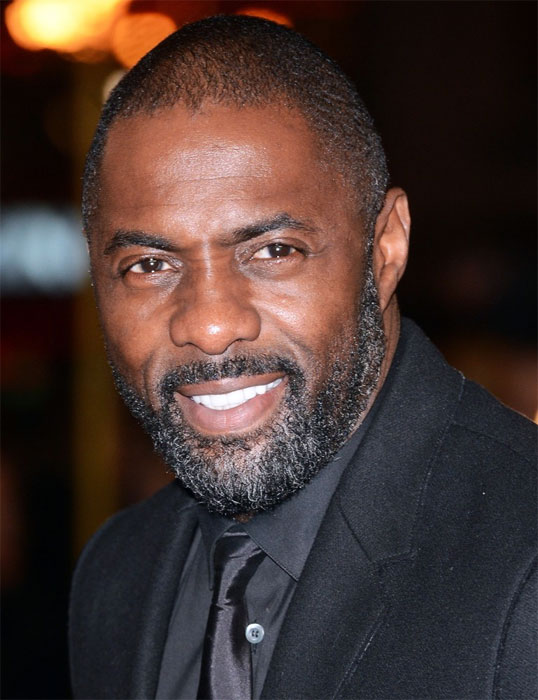 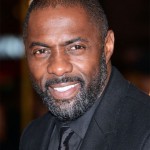 In 2013, Elba made his directorial debut with SKYTV’s Pavement Psychologist and the music video for Mumford & Sons “Lover of the Light.”

Idrissa Akuna “Idris” Elba (born 6 September 1972) is a British actor, producer, singer, rapper, and DJ. Elba was born in Hackney, London. His father, Winston, was a Sierra Leonean who worked at a Ford motor factory, and his mother, Eve, was a Ghanaian who had a clerical job.

Idris Elba himself was raised in East Ham, a suburban district of London, England. He shortened his first name at school in Canning Town, where he first became involved in acting. He began helping an uncle with his wedding DJ business in 1986; within a year, he had started his own DJ company with some of his friends.

Elba left school in 1988 and won a place in the National Youth Music Theatre, thanks to a £1,500 Prince’s Trust grant, but he ended up having to work in various jobs such as tyre-fitting and cold-call advertising sales to earn an income between roles in Crimewatch murder reconstructions. He was working in nightclubs under the DJ nickname Big Driis at the age of 19, but began auditioning for television parts in his early twenties. After a stint in the National Youth Music Theatre, he worked the night shift at Ford Dagenham.

In 1995, Elba landed his first role on a series called Bramwell, a medical drama set in 1890s England. He played the lead character in an episode of the first season, an African petty thief named Charlie Carter, who lost his white wife to childbirth and had to figure out how to support his newborn daughter. His first credited role arrived in 1995, with a supporting role as a gigolo on the “Sex” episode of Absolutely Fabulous.