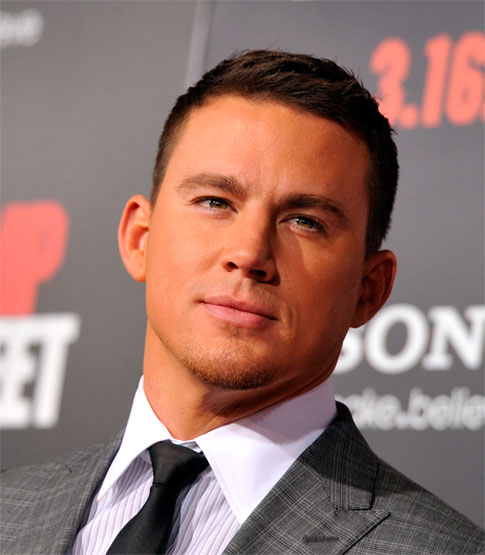 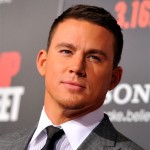 Channing Tatum was born and raised in Cullman, Alabama. He is the son of Kay (née Faust), an airline worker, and Glenn Tatum, who worked in construction. His ancestry includes Irish, French, German, and Native American. Tatum’s family moved to Mississippi when he was six, and he grew up in the bayous near the Mississippi River, where he lived in a rural setting.

Channing Tatum was athletic while growing up, playing football, soccer, track, baseball, and performing martial arts; he has said that “girls were always [his] biggest distraction in school.”

As a child, he practiced wuzuquan kung fu under the lineage of 10th dan Grandmaster Chee Kim Thong. Tatum spent most of his teenage years in the Tampa, Florida, area, and initially attended Gaither High School, before he was given the option by his parents of either selecting a private high school or attending a military school; he chose Tampa Catholic High School, where he graduated in 1998 and was voted most athletic. Afterward, Tatum attended Glenville State College in Glenville, West Virginia, on a football scholarship, but dropped out. He returned home and started working odd jobs.

US Weekly reported that around this time Tatum left his job as a roofer and began working as a stripper at a local nightclub, under the name “Chan Crawford.” In 2010, he told an Australian newspaper that he wanted to make a movie about his experiences as a stripper. That idea led to the movie Magic Mike. He later moved to Miami, where he was discovered by a model talent scout.