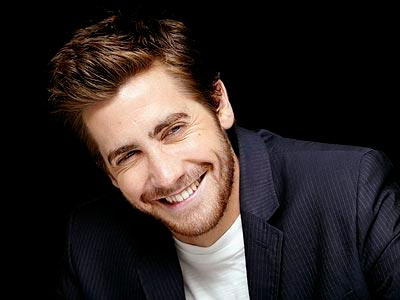 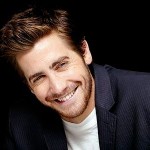 During childhood, Gyllenhaal had regular exposure to filmmaking due to his family’s deep ties to the industry. As an 11-year-old he made his acting debut as Billy Crystal’s son in the 1991 comedy film City Slickers.

The son of director Stephen Gyllenhaal and screenwriter Naomi Foner, Gyllenhaal began acting at age ten. He has appeared in diverse roles since his first lead role in 1999’s October Sky, followed by the 2001 indie cult hit Donnie Darko, in which he played a psychologically troubled teen and onscreen brother to his real-life sister, actress Maggie Gyllenhaal.

In January 2015 Gyllenhaal made his Broadway debut in Nick Payne’s “Constellations”, which opened to rave reviews. The actor made his New York stage debut in 2012 starring in “If There Is I Haven’t Found It Yet”, for the Roundabout Theatre Company, which earned him nominations from the Drama League and Lucille Lortel Awards. It was his first stage performance since 2002, when he starred in Kenneth Lonergan’s revival of “This is Our Youth” on London’s West End, for which he won an Evening Standard Theater Award for “Outstanding Newcomer.”

Gyllenhaal has promoted various political and social causes. He appeared in Rock the Vote advertising, campaigned for the Democratic Party in the 2004 election, promoted environmental causes, and campaigned on behalf of the American Civil Liberties Union.