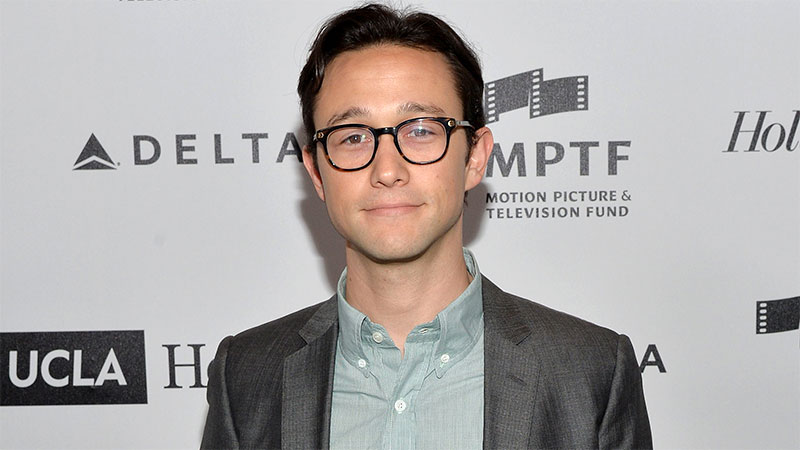 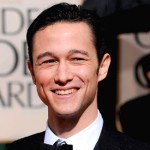 Since Columbia, Joseph Gordon-Levitt has become an avid and self-confirmed Francophile and a French speaker

Joseph Leonard Gordon-Levitt(born February 17, 1981) is an American actor whose career as both a child and adult has included television series and theatrical films. He is known for his roles in the 2009 indie (500) Days of Summer and Christopher Nolan’s sci-fi Inception. The former earned him a Golden Globe nomination.

Joseph Gordon-Levitt was born in Los Angeles, California, and grew up in Sherman Oaks. His family is Jewish. His father, Dennis Levitt, was once the news director for the Pacifica Radio station, KPFK-FM.His mother, Jane Gordon, ran for the United States Congress in California during the 1970s for the Peace and Freedom Party; she met Dennis Levitt while she was working as the program guide editor for KPFK-FM. Joseph Gordon-Levitt’s maternal grandfather, Michael Gordon, was a Hollywood film director between the 1940s and 1970s, known for helming the 1959 Doris Day/Rock Hudson film Pillow Talk.

Gordon-Levitt began his acting career at the age of six, appearing in several late 1980s made-for-television films. In 1996, Gordon-Levitt began playing Tommy Solomon on the sitcom 3rd Rock from the Sun, a role that put him on the map and for which he is most well-known.

Gordon-Levitt founded and directs hitRECord, an open collaborative production. hitRECord creates and develops art and media collectively using their website where anyone with an internet connection can upload their records, download and remix others’ records, and work on projects together. When the results of these RECords are produced and make money, hitRECord splits the profits 50/50 with everybody who contributed to the final production.  hitRECord has published books, put out records, gone on tour and has screened their work at major festivals including Sundance and TIFF.