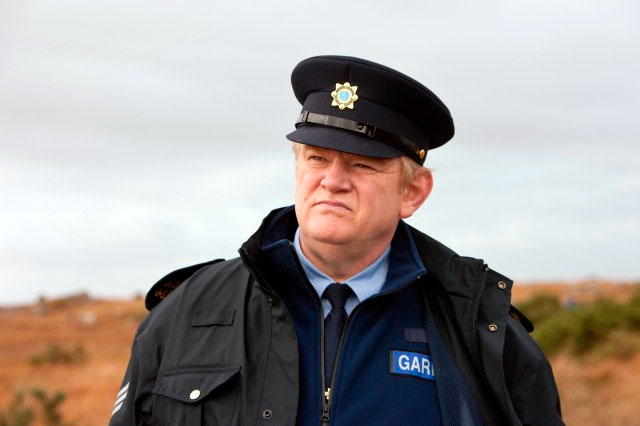 The Guard is an Irish black comedy, written and directed by John Michael McDonagh, starring Brendan Gleeson and Don Cheadle. 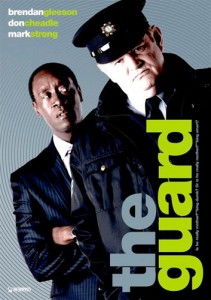 In Vanity Fair, John Lopez wrote: So far, The Guard has been the most thoroughly enjoyable film experience at Sundance, a nice change of pace from the anomie, alienated angst and melancholy of other films.

The Guard is about an unorthodox Irish policeman (Brendan Gleeson) joins forces with a strait-laced FBI agent (Don Cheadle) to take on an international drug smuggling gang in Ireland.

Principal filming began on October 29, 2009, in Leitir Móir Co. Galway. Filming took place over a six week period in Connemara, Leitir Móir, Leitir Mealláin, An Spidéal and Barna with some scenes for filming in Wicklow. Involved companies are Reprisal Films and Element Pictures in association with Prescience, Aegis Film Fund, UK Film Council, and Crescendo Productions, with the participation of An Bord Scannán na hÉireann (Irish Film Board).

International sales are being handled by Metropolis Films and the film is to be released by Sony Pictures Classics in North America, Optimum Releasing in the United Kingdom and Element Pictures Distribution in Ireland.

The Guard was first released January 20, at the 2011 Sundance Film Festival