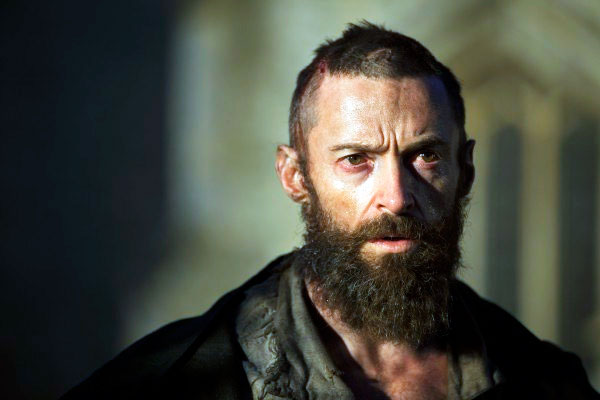 Les Misérables is the motion-picture adaptation of the beloved global stage sensation seen by more than 60 million people in 42 countries and in 21 languages around the globe and still breaking box-office records everywhere in its 27th year. 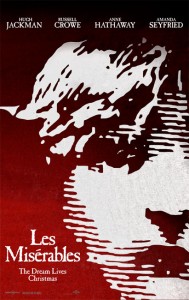 On 5 June 2012, Russell Crowe confirmed on Twitter that he had finished filming Les Miserables. He was later followed by Samantha Barks, confirming that all of her scenes had too been completed. On 23 June 2012, Hugh Jackman confirmed that all filming has been completed.

Principal photography of the film began on 8 March 2012 in France. Filming locations also include Winchester College, Winchester Cathedral Close, Her Majesty’s Naval Base Portsmouth HMNB Portsmouth, Oxford and Pinewood Studios in England. That same day, the film’s release date was moved from 7 December 2012 to 14 December 2012. One week later, Sacha Baron Cohen was officially confirmed to play Monsieur Thénardier and Daniel Huttlestone had been cast as Gavroche.

Also, a list of stage actors including Hannah Waddingham, Hadley Fraser, Daniel Evans and Kerry Ellis have small parts in the film along with actors who previously starred in various productions of Les Misérables.

In December 2012, the world’s longest-running musical brings its power to the big screen in Tom Hooper’s sweeping and spectacular interpretation of Victor Hugo’s epic tale. With international superstars and beloved songs—including “I Dreamed a Dream,” “Bring Him Home,” “One Day More” and “On My Own”—Les Misérables, the show of shows, is now reborn as the cinematic musical experience of a lifetime.