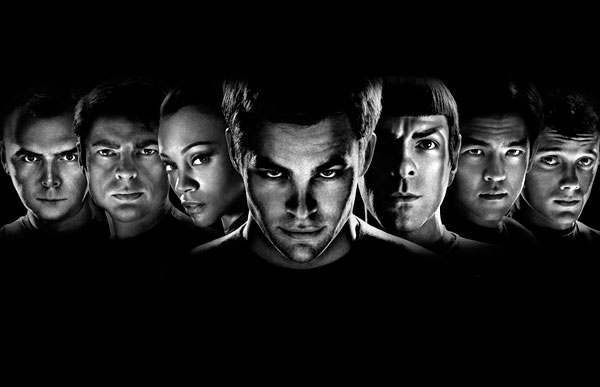 Star Trek Into Darkness is an  science fiction action film directed by J. J. Abrams, written by Roberto Orci, Alex Kurtzman, and Damon Lindelof, and produced by Abrams, Bryan Burk, Lindelof, Kurtzman, and Orci. It is the twelfth Star Trek film and serves as the sequel to 2009’s Star Trek. 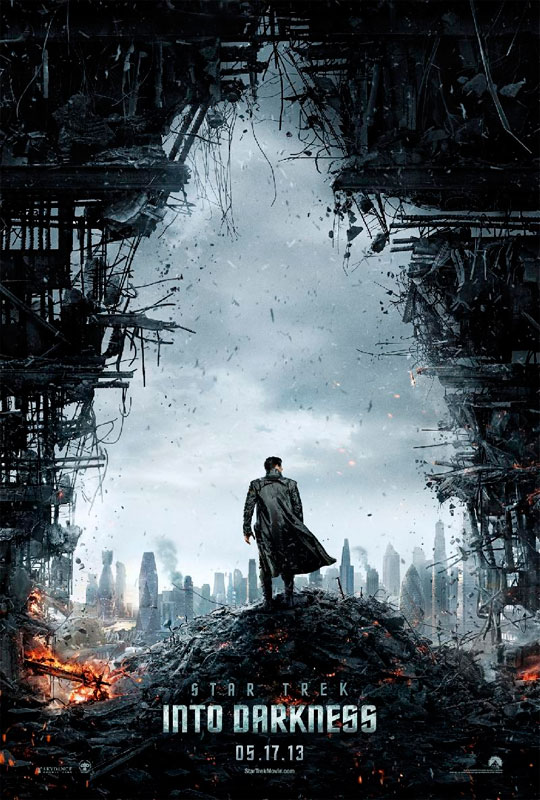 On September 10, 2012, Paramount confirmed the film’s title as Star Trek Into Darkness. J. J. Abrams had indicated that unlike some of the earlier titles in the film franchise, his second Star Trek would not include a number.

Most of the crew of the previous film are returning, including director and producer J. J. Abrams. Alex Kurtzman and Roberto Orci are returning as screenwriters (and now also producers), while Lindelof returns as producer and now also acts as co-writer.

Chris Pine, Zachary Quinto, Karl Urban, Zoe Saldana, Anton Yelchin, Simon Pegg, John Cho, and Bruce Greenwood return to reprise their roles from the previous film, with the addition of Benedict Cumberbatch and Alice Eve to the cast. The movie will be released on May 15, 2013, in large format theaters in the USA, two days before its general wide release.

Actor Benicio del Toro had reportedly been sought for the role of the villain and had met with Abrams to discuss the role. He later bowed out. Actress Alice Eve has signed on for a role and so has Peter Weller.  Actor Noel Clarke has signed up for an unknown role, but it is reported to be “a family man with a wife and young daughter“. Demián Bichir also auditioned for the role but as reported by Variety on January 4, 2012, Benedict Cumberbatch has been cast in the role of the villain in the film.

The film began principal photography on January 12, 2012, with a scheduled release date of May 17, 2013. Sequences of the film were also filmed using IMAX cameras. ilming took place on location in Los Angeles, California, and around the area at the Lawrence Livermore National Laboratory in Livermore; also at Paramount Studios in Hollywood, Sony Pictures Studios in Culver City, and the Crystal Cathedral in Garden Grove.