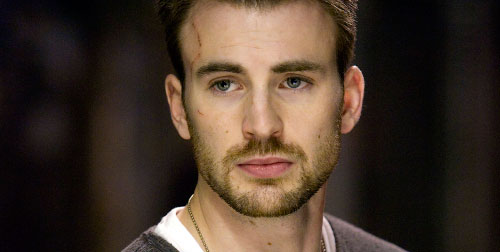 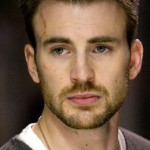 Chris Evans met his former girlfriend Jessica Biel in 2001 through friends. He appeared with her in the 2004 film Cellular and again in the 2005 film London. They broke up in June 2006.

Christopher Robert “Chris” Evans (born June 13, 1981) is an American actor. He is perhaps best known for his role in the films Not Another Teen Movie, Fantastic Four and Fantastic Four: Rise of the Silver Surfer.

Evans was born in Sudbury, Massachusetts, the son of Lisa (née Capuano) and Bob Evans, a dentist. He is the nephew of U.S. Congressman Mike Capuano, who is his mother’s brother. He has two sisters, Carly and Shanna, and a younger brother, Scott, who was featured on the ABC soap opera, One Life to Live. Evans is of Italian (from his maternal grandfather) and Irish descent, and was raised Catholic. He graduated from Lincoln-Sudbury Regional High School in 1999 and had originally planned to attend New York University after graduating from high school.

After completing his junior year in high school, Evans traveled to Brooklyn where he interned at a casting agency and took a summer acting program. That same summer he met an agent that helped him get his start in acting after completing high school. Evans had small parts on television series such as Boston Public and The Fugitive and a role in the television series Opposite Sex before landing his first notable role as Jake Wyler in Not Another Teen Movie.