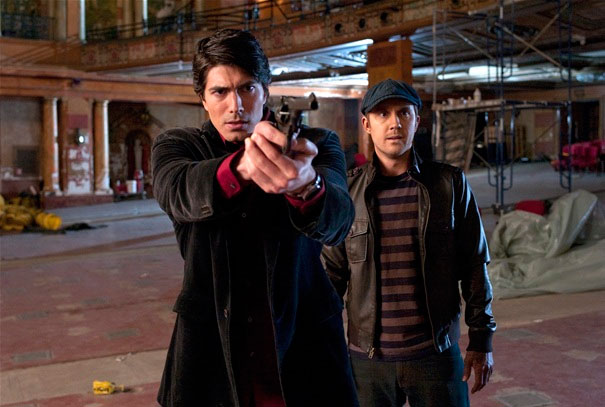 Dylan Dog: Dead of Night is an action horror thriller film based on the Italian comic book Dylan Dog, starring Brandon Routh as the eponymous detective. 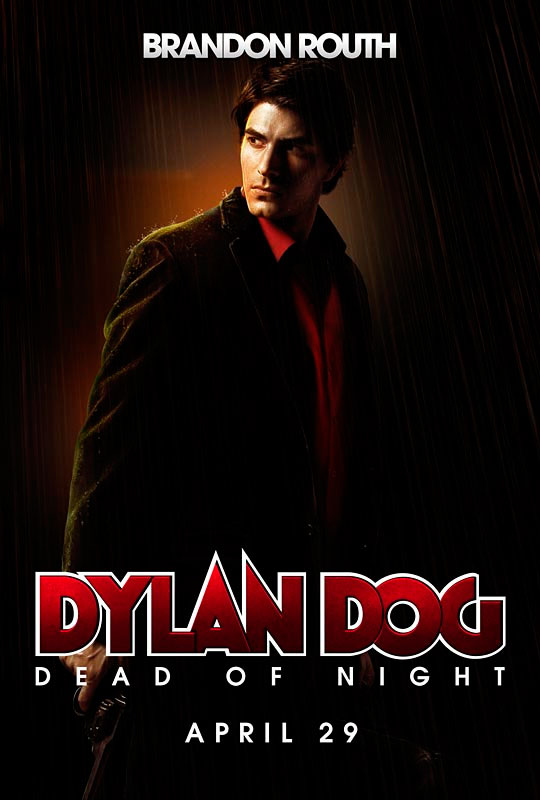 Federico Gironi (Coming Soon Television) refers to Dylan Dog : Dead of Night without comparing it to the original comic, and notices many similarities with Underworld, Buffy the Vampire Slayer and True Blood.

In New Orleans, Dylan Dog (Brandon Routh) is an ace detective whose specialty is paranormal cases. Now, he must deal with vampires, werewolves, zombies and a guardian of Hell, all due to a client’s (Anita Briem) case. With the help of Marcus Adams (Sam Huntington), his undead assistant, he will have to persevere for the sake of the Earth.

The film is being produced by independent film companies Platinum Studios and Hyde Park Films, and directed by Kevin Munroe. It will star Brandon Routh, Sam Huntington, Anita Briem, Peter Stormare, Kurt Angle, and Taye Diggs. This will be the second time Brandon Routh and Sam Huntington will co-star in a film together, the last film being Superman Returns. The film is loosely based on the Italian comic book Dylan Dog created by Tiziano Sclavi and published by Sergio Bonelli Editore.

Luca Raffaelli (la Repubblica), after watching the movie said “it’s a good B-movie inspired to a great top-league European comic”, and points out that the character of Brandon Routh “is void” while the original comic character “uses the horror to talk about modern society problems”.

Roberto Castrogiovanni (www.Movieplayer.it) tries not to compare the movie and the original comic, but still “not everything is perfect”, and the biggest problem is “the starting plot and the development of the screenplay”: the plot is predictable, dialogues are the usual stereotypes, and the main character is just the usual American action-man.