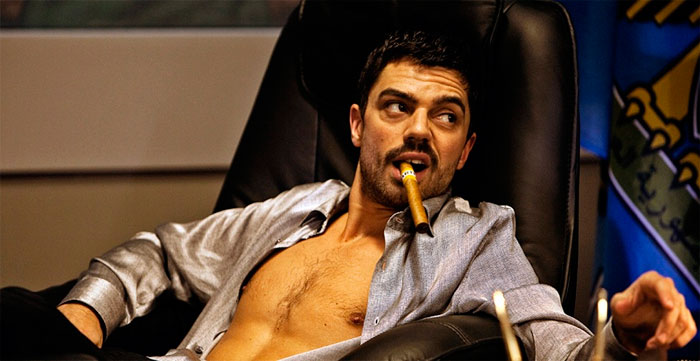 Based on a gripping, unbelievable true story of money, power and opulent decadence, Lionsgate’s The Devil´s Double directed by Lee Tamahori takes a white-knuckle ride deep into the lawless playground of excess and violence known as Bagdad, 1987. 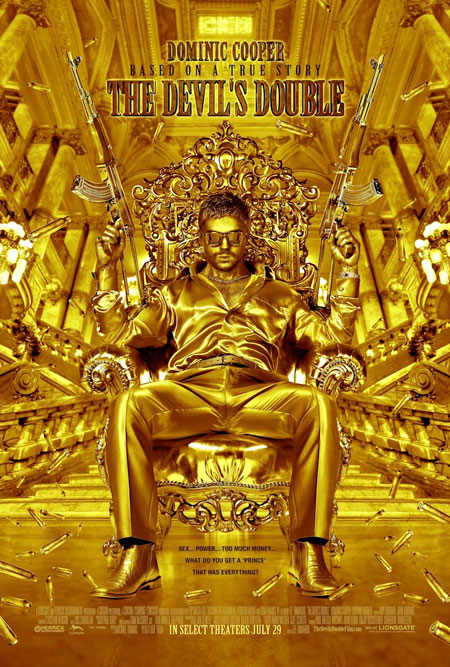 The Devils’ Double was shot in Malta

Summoned from the frontline to Saddam Hussein’s palace, Iraqi army lieutenant Latif Yahia ( Dominic Cooper) is thrust into the highest echelons of the “royal family” when he’s ordered to become the ‘fiday’ – or body double – to Saddam’s son, the notorious “Black Prince” Uday Hussein (also Dominic Cooper), a reckless, sadistic party-boy with a rabid hunger for sex and brutality.

With his and his family’s lives at stake, Latif must surrender his former self forever as he learns to walk, talk and act like Uday. But nothing could have prepared him for the horror of the Black Prince’s psychotic, drug-addled life of fast cars, easy women and impulsive violence.

With one wrong move costing him his life, Latif forges an intimate bond with Sarrab (Ludivine Sangier), Uday’s seductive mistress who’s haunted by her own secrets. But as war looms with Kuwait and Uday’s depraved gangster regime threatens to destroy them all, Latif realizes that escape from the devil’s den will only come at the highest possible cost.