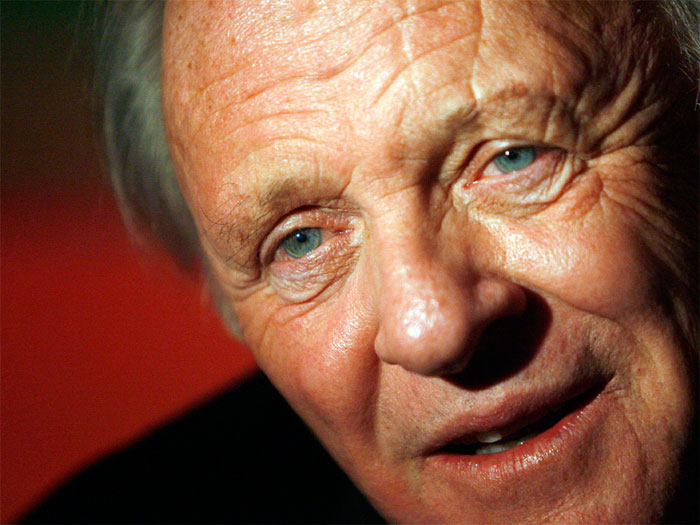 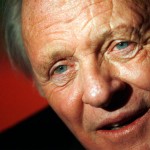 In January 2012,Anthony Hopkins released an album of classical music, entitled Composer, performed by the City of Birmingham Symphony Orchestra released by Decca.

Sir Philip Anthony Hopkins, CBE (born 31 December 1937), best known as Anthony Hopkins, is a Welsh actor of film, stage, and television, and a composer. Considered to be one of the greatest living actors, Hopkins is perhaps best known for his portrayal of Hannibal Lecter in The Silence of the Lambs.

Anthony Hopkins was born in Margam, Port Talbot, Wales, the son of Muriel Anne (née Yeats) and Richard Arthur Hopkins, a baker. His schooldays were unproductive; he found that he would rather immerse himself in art, such as painting and drawing, or playing the piano, than attend to his studies. In 1949, to instill discipline, his parents insisted he attend Jones’ West Monmouth Boys’ School in Pontypool, Wales. He remained there for five terms and was then educated at Cowbridge Grammar School in the Vale of Glamorgan, Wales.

Anthony Hopkins was influenced and encouraged to become an actor by Welsh compatriot Richard Burton (who was also born at Neath Port Talbot), whom he met briefly at the age of 15.

Anthony Hopkins has attended Alcoholics Anonymous meetings, since suddenly stopping drinking in 1975. He claims that a major help in his recovery was his belief in God. He has also made his criticism known about atheism, saying “being an atheist must be like living in a closed cell with no windows”.